Begin statement from the Candidate:

There have been several baseless and unsupported allegations furiously launched against my campaign. I must admit that this presents a challenge for my continued candidacy, a challenge as difficult as keeping Michael Moore away from the $5 All You Can Eat Tuesday Night Buffet at Denny’s, but one that we must face into.

We are facing charges of groping the laaaaaadies, killing puppies, harvesting and consuming hobos, misusing the Internet for personal gain, being a communist bent on destroying the economy and the country, having biblical level knowledge of beautiful  and noted vocalist, actress and Sunday school teacher, Kellsbells – in short,  generally acting like the run of the mill Democratic president.

We, at the Utahprez campaign headquarters, took it upon ourselves to conduct an exhaustive investigation this afternoon and we are releasing the results now to the public. Names will be named and the rat bastards who did this will be sorry. After a lengthy 15 minute investigation (20 if you count the time we spent on hold with the Romney staff), including two phone calls and a google search, we have discovered the sources of these lies. In a shocking and disappointing turn of events, it appears that the source of these filthy rumors were close to the campaign.

In the spirit of full disclosure, we feel that we need to address what we found from each political camp in hopes that they will be cleared of any wrongdoing. It is important that we keep the slate clean to assure a fair and free campaign.

We first suspected that the Romney and/or Huntsman campaign was responsible for the allegations of illicit congress with the delectable Miss Kells. We wrongly believed this to be the correct place to start; I mean who would be obsessed with forbidden sex more than a bunch of straight laced Mormons? Am I right? For goodness sakes, the whole Twilight saga was written by a sexually repressed Mormon housewife from Arizona and the fans call themselves Twihards. That’s a sexually charged term if I ever heard one. Writing books and making movies like Twilight are crimes on their own, so it was reasonable to suspect the Latter Day Saints crowd, right? We thought so.

Well, as it turns out,not so much…

Romney, Huntsman and all of thier broods were in a meeting at the local Ward house, planning a protest of the hit Broadway play of the South Park creators, Matt Stone and Trey Parker, The Book of Mormon. And as Mormons are wont to do, there was a shit-ton of people at the Ward who swore up and down that the Twi-Morms never left the room and they have never tasted Coke, drank a cup of coffee or smoked a stogie. How can you argue with three sister-wives and 27 kids ranging from 6 months to 17 years old when they swear on the Doctrine and Covenants that their daddy is innocent. Struck out on that one – sorry from the Utah2012 offices, Jon Boy and the Mittster. I love your State. Sorry…

We next took on the charges of hobo harvesting and consumption. We initially suspected the only other gun-totin’ candidate, Rick Perry but since we are in the same hunting club as Perry and he is the committee chairman for the annual Great Texas Hobo Hunt for a Free Tibet, we felt that it would be counterproductive for him to draw attention to my illness and his hobby at the same time. Perry is too much of a manly Texas man to turn out another stud like me for groping – it just wasn’t logical that he would make those charges. Same goes for allegations about me and Miss Kells – Hell, he’s been chasing her, too (not that I was, you understand) and quite frankly I think he is a little obsessed with her, jealous, too.  There is a reason that they say “Don’t Mess with Tex-ass”.

And let’s just get this straight, we do NOT consume hobos. We follow federal herd management rules and only seek to thin them out to keep the herd healthy for posterity. The skins are tanned and the meat given to the poor via Tea Party affiliated charities. Perry even has a full set of hobo leather luggage and a pair of black boots made from…well, you know – we don’t really talk about his private hobo herd at his hunting camp.

Our investigation caught up with Herman Cain over at the Bachmann headquarters. According to witnesses, he had been there all day, chatting Michelle up and trying to get her to come up to his suite to have a “strategy conference” about how the two candidates could “cooperate” on his “stimulus package”. When contacted, Bachmann stated:

“I thought that we were going into the offices so that he could show me around. I was wearing a black pleated skirt, a blouse and a suit jacket. He had on a suit jacket without a tie. Instead of going in he suddenly reached over and put his hand on my leg, under my skirt and reached for my genitals. He also grabbed my head and brought it towards his crotch. I was surprised and shocked and I said, “What are you doing? You know I have a boyfriend. This is not what I came here for.” Mr. Cain said, “You want to be in my “cabinet”, right?” I need a Secretary of Sexy! I asked him to stop and he did. I asked him to take me back to my hotel which he did.”

It was clear that these two had more to worry about than smearing me.

Gingrich was unavailable for comment but we have it on good authority that he was buying jewelry for Nancy Pelosi and a puppy for Dede Scozzafava. He had been at it all afternoon.

We did pass Ron Paul in the hallway of the Waldorf Astoria today. When we asked him if he was involved in the smear campaign against my candidacy, he screamed, “Damn commies! Audit the Fed!  Audit the Fed! Audit the Fed!” as he shuffled down the hallway followed by two guys in white coats armed with tranquilizer guns filled with Haldol darts.

Struck out there, too.

Having eliminated the other camps, we turned to our own, waterboarding the staff secretary, 79 year old Mrs. Hildegard Marple, until she gave up the culprits. While it was rough to see the old lady strapped upside down to that oak 2X8, sometimes in a crisis, you gotta do what you gotta do. Lives were at stake. I must say that Hilde is one tough old bitch – she bit three fingers off of my Chief of Security, G. Gordon Liddy. To Liddy’s credit, the former White House Plumber shoved the three detached digits in his pocket and a kept the pressure on Marple until she gave up the intel. She didn’t go easy. Liddy said that he wasn’t going to fail like he did back in ’72.

It breaks my heart to have to reveal that three of my best friends, Black3Actual, Floridacracker49 and Melfamy were “fingered” by Marple as the leaks from my campaign. As it turns out, these three were all plants from the Obama Administration because Obama fears my intellect and leadership and is envious of my sexual prowess (he said that it was pretty strong mojo for a middle aged white guy).

It appears that these men, like their boss – President Hope ‘n Change,  were never who they claimed to be and are not to be trusted.

Black3 claims to be a military man (a Marine, even) with service in the tank corps but in this unretouched photo taken earlier today in the field behind the Waffle House at the intersection of Highway 79 and Back Beach Road in Panama City Beach, Florida, we see the truth:

Melfamy similarly claims to be someone he is not. He claims to be a seaman and a vessel captain. Well, we believe him to be bereft of semen and as for being a “captain”, you be the judge: 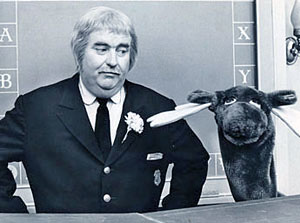 Floridacracker49 is apparently not from Florida, is some distance removed from being a cracker and isn’t even 49 – he is 53. Our exhaustive 3 second google search turned up his address as: 124 Conch Street, Bikini Bottom, Pacific Ocean. His next door neighbor and supposed best friend, Patrick, supplied the Utah2012 campaign with this photo: 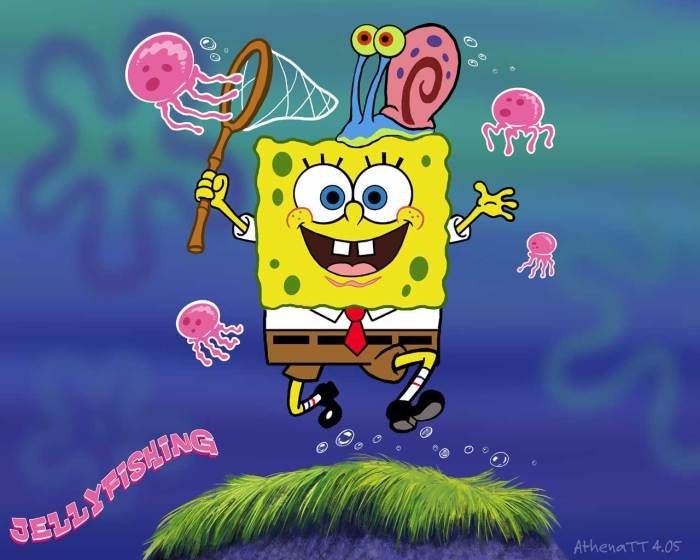 These men are not to be trusted. Our investigation clearly reveals them to be Obama supporters bent on the destruction of the coming of the 12th Imam of Petroleum, the first Energy President – me.

We are hoping to move past these distractions to a victory in November of 2012. Vote for Utah or old lady Marple surfs the hardwood again.

Kells, baby, I’ll swing by later if that Perry guy is gone…XOXOXO…

30 thoughts on “Traitors to the Utah2012 Campaign Revealed: Black3, Melfamy and Floridacracker49 (if those are, in fact, thier real names)”