So… Elle “The Body” Macpherson is a socialist.

In a “know one when I see one” moment, she notes that she supports Obama because he is a socialist, too:

But her endorsement may have come as a bit of a back-handed compliment to the Democratic incumbent.

During an interview with shock jock Howard Stern, Elle said that though she lives primarily in London and not in the U.S., she supports the President because of his socialist tendencies.

When asked if she likes Mr Obama, she said: ‘Yeah, I’m living in London and I’m socialist . What do you expect?’

Though Elle may not have meant it as a strike against him- and she may have been taking a jab at Mr Obama’s conservative critics- the association between his policies and socialism is something he has fought for years.

It is easy for Elle to be a socialist when she has made millions by simply being drop dead gorgeous. Here’s what Elle might look like if her socialist visions had come true:

Thank goodness that isn’t the case! Elle turns 48 in a week from now on March 29th and I think she looks better now than ever…how would you like to be Elle’s kid when she shows up at school to pick you up looking like this: 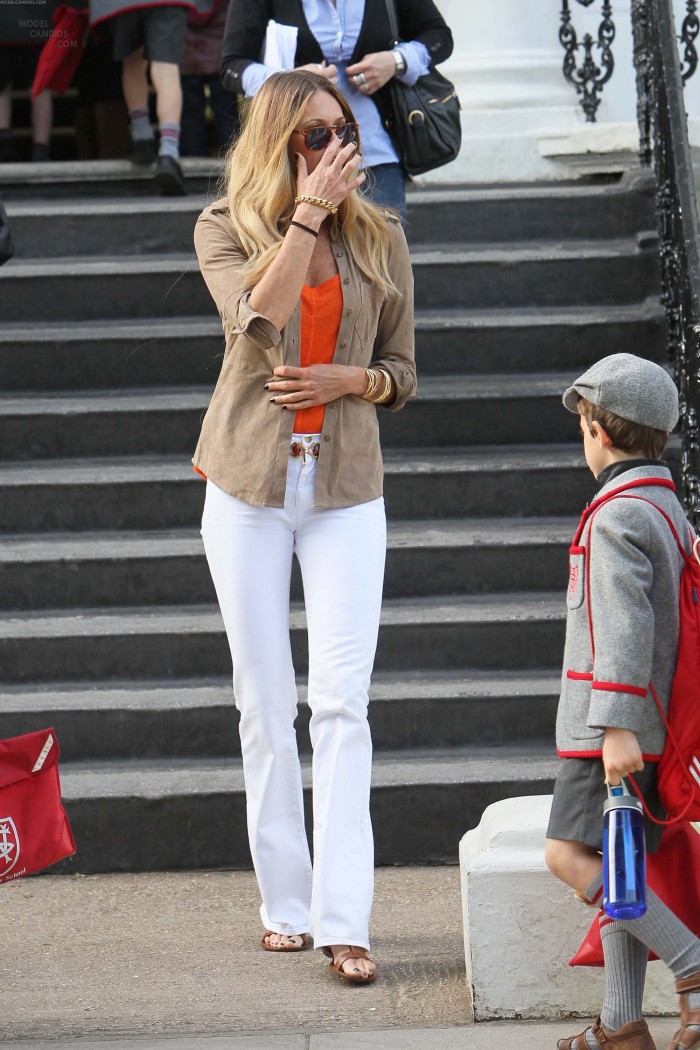 I’m thinking that I’m the most popular kid in school! MILFtastic!