Welcome to your future under Obamacare:

Don’t think it will happen here?

We have already made it ethically and legally acceptable to kill this amalgamation of tissue: 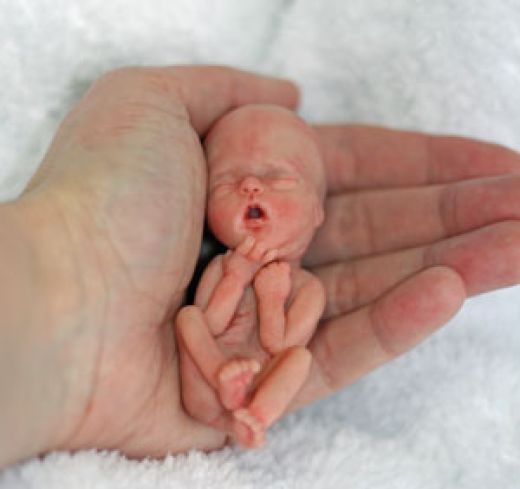 Notice what the UK Health Minister says about the “pathway”:

Despite the revelations, Jeremy Hunt last night claimed the pathway was a ‘fantastic step forward’. In comments that appeared to prejudge an official inquiry into the LCP, the Health Secretary said ‘one or two’ mistakes should not be allowed to discredit the entire end-of-life system.