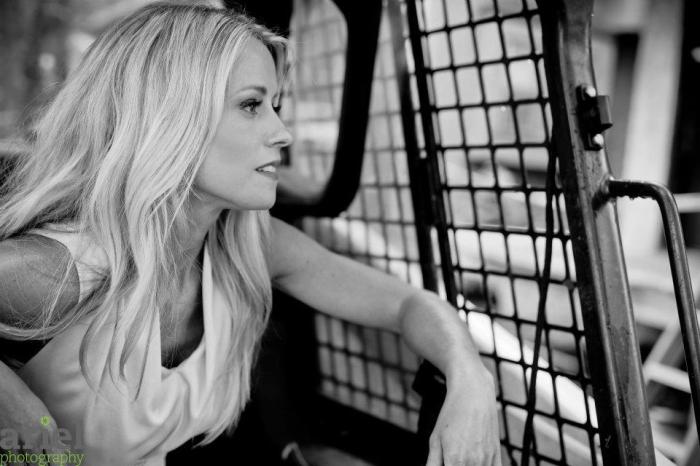 I’m heading back to Scotland today for my last month there but over the past three weeks, I have become a Rehab Addict addict…Meet Nicole Curtis from the DIY Network’s fixer-upper show, Rehab Addict:

Nicole Curtis is a sweet-talking, hammer-swinging whirlwind. The Detroit native is a licensed Realtor and interior designer with a passion for restoring and preserving old houses. She’s been remodeling houses for 15 years, beginning with her own property investments in Minneapolis and Tampa, Fla., and later in Atlanta and Los Angeles. Nikki uses her eclectic style to create high-end details on a budget. She shops discount stores, flea markets and reuse centers for interesting elements that give each restoration a personality as unique as her own. On DIY Network’s new series Rehab Addict, Nikki finds old houses in Minneapolis and Detroit that were once the pride of the neighborhood but have fallen on hard times. With help from her family, she restores houses that were ready for the wrecking ball to their former glory.