When your government declares that it can violate the law AND the Constitution and use the military to assassinate you, on U.S. soil and without trial or due process, you no longer live in the land of the free or the home of the brave: because people who can be assassinated at the whim of the government are not free, and those who would allow such a government to rule them are not brave!

Just read this, and with every line, ask yourself if this is the America in which you grew up, or the Orwellian nightmare that some have warned you was coming:

“It is possible, I suppose, to imagine an extraordinary circumstance in which it would be necessary and appropriate under the Constitution and applicable laws of the United States for the President to authorize the military to use lethal force within the territory of the United States,” Holder replied in a letter yesterday to Paul’s question about whether Obama “has the power to authorize lethal force, such as a drone strike, against a U.S. citizen on U.S. soil, and without trial.”

I will remind you of something that – apparently — no longer applies:

No person shall be held to answer for a capital, or otherwise infamous crime, unless on a presentment or indictment of a Grand Jury, except in cases arising in the land or naval forces, or in the Militia, when in actual service in time of War or public danger; nor shall any person be subject for the same offence to be twice put in jeopardy of life or limb; nor shall be compelled in any criminal case to be a witness against himself, nor be deprived of life, liberty, or property, without due process of law; nor shall private property be taken for public use, without just compensation.

Holder should be refused confirmation, but the Republicans will likely vote to affirm him, which leads me back to my last post.

Patriots, the time is nearly upon us when the option of last resort – the Jefferson option – will be the only avenue left to those of us who wish to remain free and to retain individual rights and liberty.  The signal that that time is here is when they finally move to take your weapons, but until then, it is time to push as hard as we can to get our States to secede from this FASCIST DICTATORSHIP – and from the enablers in the Republican Party who support them.  And make no mistake; the absence of an impeachment against Obama is evidence of the Republican Party’s support of this dictatorship. 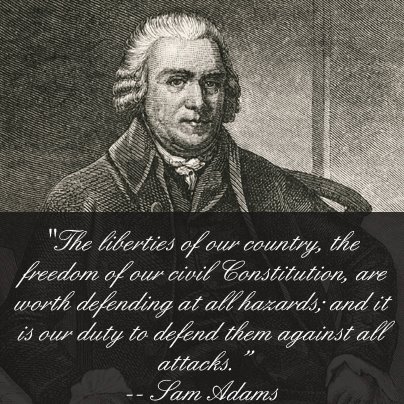 21 thoughts on “ATTENTION! You Now Live Under the FASCIST RULE OF OBAMA”