While the media keeps us preoccupied wall to wall coverage on the Bridge over the River Cry, we await a little Marbury v. Madison payback from the SCOTUS to a lawless Executive and as we are engaged in internecine warfare inside the only political party with a remaining modicum of devotion to individual liberty, our overweening government continues to increase its ween.

“The Energy Department on Tuesday is rolling out new, improved software to help Americans measure the energy efficiency of their homes.”

Your first clue is that the government is purporting to “help” consumers. Reagan famously said that: “The nine most terrifying words in the English language are, ‘I’m from the government and I’m here to help.'”

Many companies have a very tight, crony relationship with our government. Google is very cozy with this administration and is fast on its way to becoming the Umbrella Corporation of the Resident Evil movies and games.

Yesterday, Google announced the $3.2 billion acquisition of the internet enabled environmental control (home thermostats) company, NEST. Reliant Energy already has a partnership with NEST where they will pay for your new $250 thermostat if you agree to allow Reliant to remotely control your energy usage during peak times. California has already tried to codify regulations that allow state government to control your energy usage and the DOE has already spent millions on “Smart Grid” technology for public utilities. 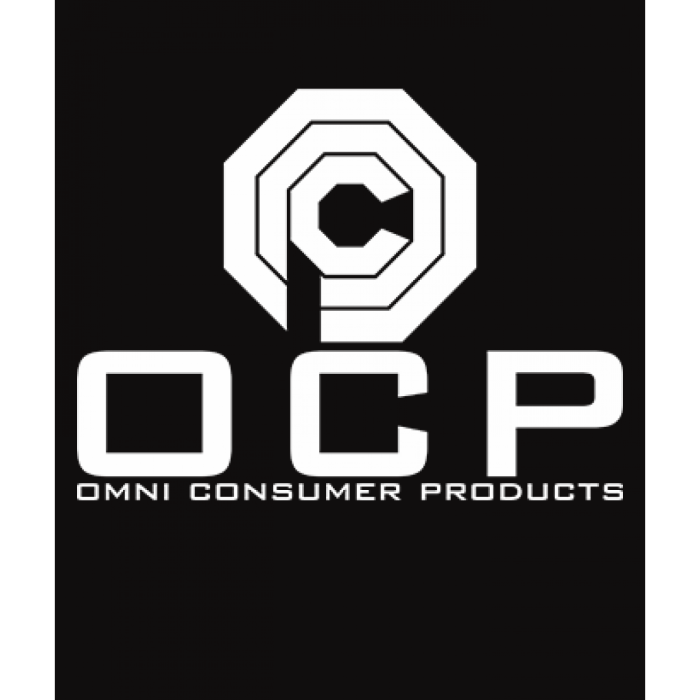 Another company with strong ties to this administration is GE, one of the world’s largest producers of power generation equipment – if Google is analogous to the technology based Umbrella Corporation, GE is the Omni Consumer Products (OCP) of the Robocop series.

Tyranny does not require a shooting war to be implemented nor does it always present itself in the form of a cloven hoofed, horned demon – it often comes in the form a seemingly munificent leader using a “benevolent” government to win elections by “helping people” . The truth is that in a democratic Republic, the people are never more than one election cycle away from tyranny – it can easily be voted in.

8 thoughts on “The Umbrella Corporation Lives”