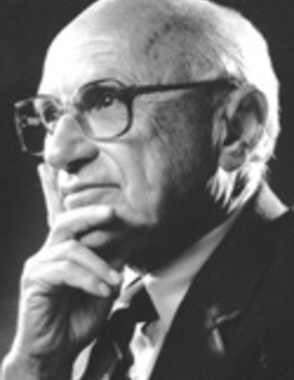 If the reality of America was truly what progressives see in their mind’s eye, every single street would be filled with racial violence, crime and squalor – in essence all of America would look like inner city Detroit, the south side of Chicago or sadly, a city close to my heart – Memphis, Tennessee. Yet these fevered visions do become real in isolated microcosms only after decades of progressive Democrat control. It is no coincidence that all the cities noted above have been under the thumb of anti-free market progressive control for generations.

Being pro-people does not mean being anti-capitalist. A simple fact proven over and over is this: a certain standard of living cannot be “given”, it must be earned. Economic status determines how high that standard can be raised and since there is a direct tie between individual freedom and economic freedom, any inhibition of the free market via vampiric government action will decrease liberty and increase exactly that which the government claims to be trying to alleviate – poverty.

Only in a capitalist system resting on classical liberal foundations can the individual be free to determine how far he or she wants and can go to improve their standard of living. Government “help” always comes with limits and strings.

This is even proven in the inner cities – the drug and prostitution trades are illegal, that much is true – but there is a reason these activities tend to flourish in impoverished areas – there is a market with a demand for the “products” and the raw materials are present. Free markets do not have to be legal – commerce always finds a way to succeed. Adam Smith’s “invisible hand” is always omnipresent.

There is a cure for poverty and the social ills and strife that always arise from it – that cure is capitalism.