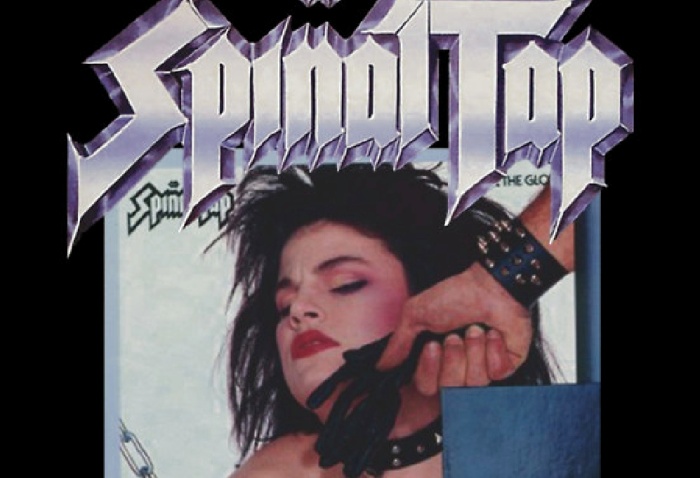 There are people still trying to explain how Trump got elected and why the “blue wave” seems to be circling the drain like so much dirty bathwater. I was thinking about something I posted today and what the real endpoint of that thought process really is and it think it has a tie to why Trump won, the 2018 “blue wave” is really about Democrats waving goodbye and why Trump is very likely to win a second term (if he wanst it).
Strangely enough, I thought about something I wrote about Jordan Peterson’s book and something Ian Faith (Spinal Tap’s manager) said in the movie “This Is Spinal Tap.”
An article about the red diaper doper babies in Seattle not particularly liking what the red diaper doper babies they elected to to city government are doing to them brought it all together.
I proposed the reason progressives call Peterson “alt-right” is because they see any non-progressive as “extreme” right. OK – but what is happening with the progressives is that the definition of what gets you in the club is getting more and more precise – you have to believe certain things and you cannot skate by with 9 out of 10. If you aren’t 10 for 10, you are a right wing zealot. If you don’t believe me, ask Kanye “Bush Hates Black People But I Kinda Like Trump” West.
Then Ian’s quote pops in my head. When Spinal Tap starts to fade and is booking 1200 seat venues instead of 10,000 seat ones, Ian is asked about the decline. His answer? “Oh, no, no, no, no, no, no…no, no, not at all. I, I, I just think that the.. uh.. their appeal is becoming more selective.”
Progressive Democrats are facing this same situation, they are self-limiting their little club through sequential and perpetual purist purges and like Spinal Tap, “their appeal is becoming more selective.”
As they shrink their own population, they become progressively (pun intended) more virulent and the population outside their shrinking circle on the Venn diagram gets larger. And as the progressives get even more aggressive, territorial and acidic, more people become pragmatists…
And pragmatism, I think more so than populism, is in Trump’s wheelhouse. I don’t believe pragmatists care about personal scandals – they care about getting things done. Both sides and the middle have listened to their politico of choice make promises and do nothing after getting elected – or in the case of Democrats, deliver on a promise with a solution that doesn’t actually work. There is a significant percentage of Trump supporters who know that Trump probably doesn’t share their values – but they don’t care because he told them what he was going to do and he is doing it…and that is what makes him unique among the living presidents.
You want more Trump? Because this is the way you get more Trump – you make your appeal more selective.