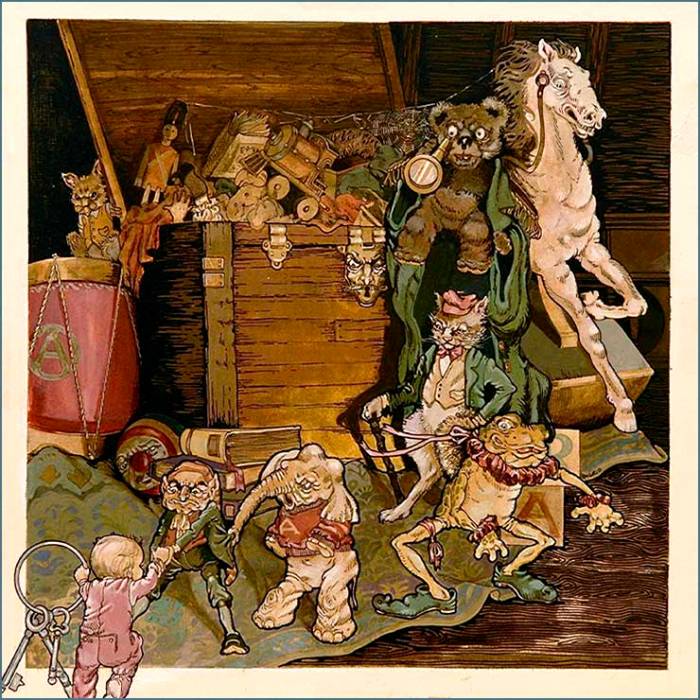 Something I come back to every so often is this: American politics has devolved in into a contest of emotion and motivation. Almost every debate (i.e. argument) we enter is bounded by the “care/don’t care” dichotomy or some variant (care too much/ don’t care enough).

And this is the reason nothing can or will ever be resolved.

When you measure something on this continuum, everything is subjective and that subjectivity will change depending upon who is in power and controls the resources of government. It also is compounded when “caring” results in an increase in the problem and those in power decide the proper response is to “care more.”

There is an argument that welfare is working, that data proves that government support helps people get off government support – and that may be true for a percentage of people – but the overall assessment of the welfare state is that the percentage of people on welfare remains relatively stable at around 22% of the American population. This means that we have created a permanent welfare class and when some escape it, more enter. If the aim is not to reduce this class (it will never be eliminated) then we have the wrong goal.

Some on the left will note that the middle class is one of the largest recipients of government largess – and that is true, but there are two components to this argument. The first is that middle (and higher as well) income benefit from block grants for bike paths, parks and such – to the point that in 2012, the Tax Foundation reported on a CBO report revealing that “60 percent of households now receive more in federal transfer income than they pay in total taxes and that it may not be long until 80 percent of Americans are net beneficiaries of transfer income.”

The second point is that, as a critical reading of the linked 2017 Washington Post article reveals, people are being “lifted” out of poverty due to the amount of government support they receive. In this case, being “lifted out of poverty” is not the same as “attaining self-sufficiency” it is trying to buy people out of poverty through subsidizing them. It is wealth transfer of such a scale to bring a tear of joy to the eye of any committed Marxist – it’s the Seattle City Council after a cocktail of steroids and magic mushrooms.

This is just like the Obamacare insurance scam that claims the premiums paid by program participants are lower due to cost cutting and efficiency – they aren’t – to say the individual pays less is true but the reason they pay less is because the taxpayer picks up the rest of the bill while rates continue to go up. An analysis of true healthcare cost indicates that after the initial shock of the Obamacare implementation subsided, health insurance costs have resumed their rates of increases – in essence, Obamacare did nothing to the costs, it just created another wealth transfer program that can be used as a political wedge or cudgel, depending on the audience.

The whole point of this dissertation is to note that none of this is being measured on how effective it is – Obamacare certainly can’t or it would be revealed as an abject failure – but it is useful to politicians who will claim that any changes are draconian and because you don’t care and want to see old people, minorities and children die in the gutters. We should really be looking at why so many households receive transfer payments – due to one obvious question: is it reasonable, sustainable or fiscally responsible to ask the top 20 percent of households to pay for the government benefits of the other 80 percent of households?”

Governments do not care. Governments aren’t benevolent and munificent. Governments are cold and uncaring. They are arbitrary and capricious. A free society and free economy is not a zero sum game, just because somebody has something doesn’t mean that something was taken from someone else. If that happens in a free society/economy, it is called theft. Conversely, government is a zero sum game – for government to give someone something, it must first take something from someone else. When that which is taken is liberty, it is called tyranny. When it is money, that is called taxation.

Viewing things from a “care/don’t care” emotional perspective blinds us to just how collective a society we already are.

Once Bolshevik, never back.

America better check itself before it wrecks itself.