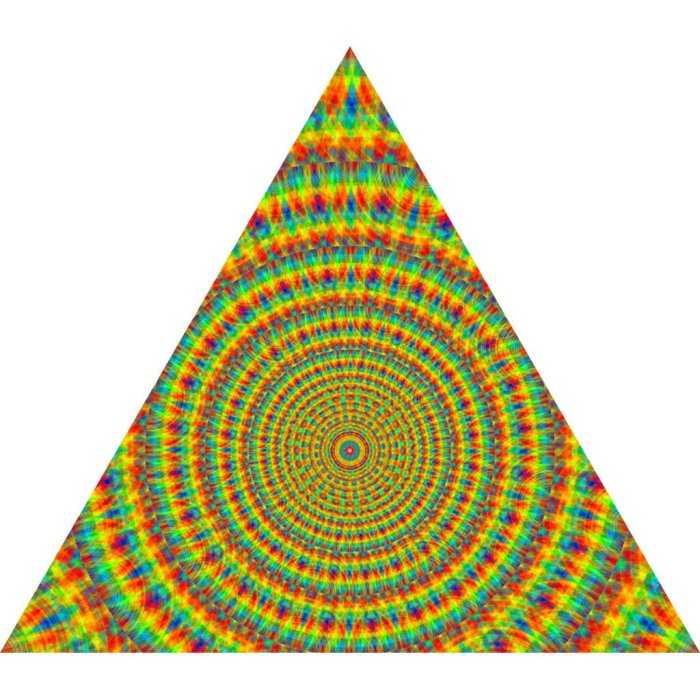 There is an interesting trichotomy that has been created in our political landscape.

One the one hand, we have a political movement that typically abhors any attempt to reduce government power, the Democrats, are clamoring for the abolishment of an entire department – Immigration and Customs Enforcement (I’m confident they really don’t want to abolish a department, just change the mission to something more like a social service and then expand it – but hey, for now I’ll take them at their word).

On the other hand, we have the Republicans who for decades have claimed to be the party of small government but now that they are presented with a president who would agree with them to reduce both scope and scale of government (and is actually doing it in the executive branch), they balk and vacillate (even after kvetching about Obamacare for 8 years, they couldn’t abolish it).

In the middle is the Deep State, the entrenched bureaucracy, that knows the game and is playing both ends against the middle. They know the politicians come and go but the bureaucracy is forever.

Years of Benghazi investigations revealed enough facts to charge people and yet no one was charged. Not a single person was held accountable for lying to the American people and abandoning State Department people and their protectors to die.

Hillary Clinton is guilty of compromising national security along with numerous administrative violations and yet she is free to roam the woods in Chappaqua, stumbling about like a sasquatch draped in a shower curtain from a Motel 6.

The perpetual Russian “collusion” investigation has uncovered complicity of the Democrats, the DOJ and the FBI and none of the investigations purported targets have been charged with a crime related to “collusion” or “interference” – almost two years in, it’s all been collateral damage. Every torpedo put in the water targeted for Trump has circled back and hit a Democrat or Democrat ally.

Of course, Mueller is going to ruin a few people for the temerity of being associated with President Trump’s successful campaign. Sooner or later, he’ll just “Scooter Libby” a few people and call it a day.

Show trials. Soviet era politburo stuff. Potemkin villages all the way down. It is the criminalization of politics where the real offenders are protected and sheltered by layers and layers of ass covering career bureaucrats more interested in preservation of the Deep State (and themselves) than in finding the actual truth.

In capitalism, there is a concept called “creative destruction”, a term coined by economist Joseph Schumpeter in his 1942 book, “Capitalism, Socialism and Democracy”. The term describes the “process of industrial mutation that incessantly revolutionizes the economic structure from within, incessantly destroying the old one, incessantly creating a new one.” This occurs when innovation deconstructs long-standing arrangements and frees resources to be deployed elsewhere. The theory being that what comes after the destruction is better – more efficient, more attuned to the needs, wants and desires of those who are to be served, just an improvement over the old.

We could use a dose of creative destruction in government.

Of all institutions, government should be the most transparent and the least protected. RIght now, no one should be worried about uncovering inconvenient truths that damage the credibility of, and trust in, any government agency – especially the DOJ. The current treatment is worse than the disease because what we have seen brings to question if there is any credibility left on which to base trust.