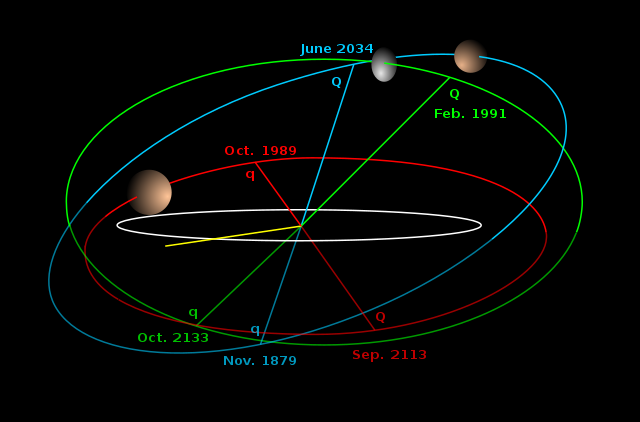 A nation is held together by the gravity of common ideals.
As a nation without borders is only geography, a nation without common ideals is only an assemblage of people defined by geography.
If not for common ideals, what reason is there for a nation to exist?
I was born in 1959 – at the tail end of the “Baby Boom”. I was born in a two-parent household of parents who were born during – or lived through the Great Depression – and either served in WWII or were coming of age during it. Our generation had the benefit of growing up in an America recognized as the world’s only super-power and in a country of unparalleled prosperity as it rebuilt the world. We knew only an America that was politically, academically, socially and economically the number one nation in the world.
Then came the loss of political will to win in Korea and Vietnam, the social justice navel gazing and the rise of militant progressivism (camouflaged within the Civil Rights struggle) during the 60’s and the subsequent decline in the view that America should be the world’s leader. A significant percentage of Americans today were not born under a two-parent household.
The ridiculous debate over the word “nationalist” brings this decline and the subsequent divide into stark view. To the right, the word means “being proud of my country and putting its needs first” to the left, it means “Nazi” and white supremacist.
America is living the nightmare of a divergence of ideals that started a half-century ago.
When considering some very basic philosophies of the Jeffersonian Declaration of Independence and the words of philosopher John Locke, a significant influence on the founding principles of our Nation, the nightmare becomes reality.
It seems clear that a large segment of America has abandoned the idea that a man owns himself and therefore also owns fruits of his own ideas and labors. This is an idea so foundational, Locke set it forth almost a century before America was born:

“God gave the world to men in common; but since he gave it them for their benefit, and the greatest conveniences of life they were capable to draw from it, it cannot be supposed he meant it should always remain common and uncultivated. He gave it to the use of the industrious and rational, (and labor was to be his title to it;) not to the fancy or covetousness of the quarrelsome and contentious. He that had as good left for his improvement, as was already taken up, needed not complain, ought not to meddle with what was already improved by another’s labor: if he did, it is plain he desired the benefit of another’s pains, which he had no right to…”

In modern English, Locke is saying that the covetous and quarrelsome have no right to claim any product of that labor, nor do they have a right to claim that the industrious are required to provide for those who are not productive in the use of the skills and faculties that God has given them.
Locke also noted that the ONLY reason that man needs government is to protect these very rights to the fruits of his own labor – to be an impartial arbiter with the power to apply laws equally and impartially to every citizen – but even he recognizes that governments are naturally self-perpetuating and because of that self-interest, are dangerous to liberty.

“The reason why men enter into society, is the preservation of their property; and the end why they chuse and authorize a legislative, is, that there may be laws made, and rules set, as guards and fences to the properties of all the members of the society, to limit the power, and moderate the dominion, of every part and member of the society…”

As if on cue, enter our “democratic” socialist friends in government from stage left. They who seek to coercively take our property, and ourselves, as tribute to the “commons”.
So what about a government that fosters redistribution, strips individual rights and sets itself up as a tyrannical overlord?
It should be dissolved – by revolution if necessary.
Somewhat unsurprisingly, Locke anticipated this eventuality (because human nature hasn’t changed since the 1600’s) as he wrote (continued from the immediately preceding quote):

“…for since it can never be supposed to be the will of the society, that the legislative should have a power to destroy that which every one designs to secure, by entering into society, and for which the people submitted themselves to legislators of their own making; whenever the legislators endeavour to take away, and destroy the property of the people, or to reduce them to slavery under arbitrary power, they put themselves into a state of war with the people, who are thereupon absolved from any farther obedience, and are left to the common refuge, which God hath provided for all men, against force and violence. Whensoever therefore the legislative shall transgress this fundamental rule of society; and either by ambition, fear, folly or corruption, endeavour to grasp themselves, or put into the hands of any other, an absolute power over the lives, liberties, and estates of the people; by this breach of trust they forfeit the power the people had put into their hands for quite contrary ends, and it devolves to the people, who. have a right to resume their original liberty, and, by the establishment of a new legislative, (such as they shall think fit) provide for their own safety and security, which is the end for which they are in society.”

Or as Jefferson wrote:

“But when a long train of abuses and usurpations, pursuing invariably the same Object evinces a design to reduce them under absolute Despotism, it is their right, it is their duty, to throw off such Government, and to provide new Guards for their future security.”

This, my friends, is why history is important. There is truly nothing new under the sun and the reason we keep making the same mistakes is that we are ignorant of the mistakes that have already been made.
America would be far better off to replace postmodernist curricula such as “gender studies” with a simple reading and study of history.