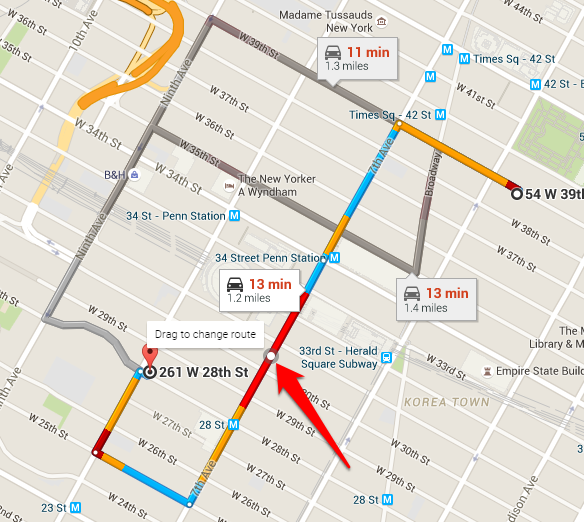 On my post about how the Mueller reaction makes our government appear, a commenter asked the valid question of “How did we get here?”

My somewhat expanded answer: My theory is that we elected people with even fewer values than the President. For all the wailing from the many in the chattering classes, there are stark differences between Trump and the supposedly pious who self-elevate themselves to judge him.

You can’t tell me that there aren’t significant differences between the President and people like Schumer, Pelosi, Nadler, Schiff, Swalwell, and the terrible trio of Che-quita Khrushchev and the Taliban Twins, Omar and Tlaib.

There are even differences with people like Bill Kristol, George Will, George Conway and any of the talking airheads at CNN and MSNBC but these people are almost inconsequential to the discussion because America did not elect them to govern, the former we did.

In my opinion, the difference is that Trump’s love of America trumps his lack of tact and personal values, the opposite is true of the Democrats, the NeverTrumpers and the milquetoast, “go along to get along” Nelson Rockefeller Country Club Republicans (like Mitt) who have stood by as our government devolved.

The conventional wisdom within the Democrat party is that Bill Clinton was impeached for moral turpitude and an affair with an intern. He wasn’t – even in today’s #metoo climate, I doubt a Democrat president would be – he was charged with perjury and obstruction of justice for lying under oath in the matter of Paula Jones. Clinton eventually admitted to lying and settled with Jones for $880,000.

And yet the Democrats fought to keep him in office, and thereby establishing a standard of behavior by which future presidents would be judged.

Mueller’s report revealed Trump wanted to do and did say some unsavory things – but absolutely none of them rise to the bar which the Democrats set on February 22, 1999 when the Senate voted to acquit (all 45 Democrat Senators voted in unison to acquit on both the perjury and obstruction charges and the usual 5 GOP suspects – John Chafee of Rhode Island, Susan Collins of Maine, Jim Jeffords of Vermont, Olympia Snowe of Maine, and Arlen Specter – voted “not guilty” on both charges).

2 thoughts on “How We Got Here”