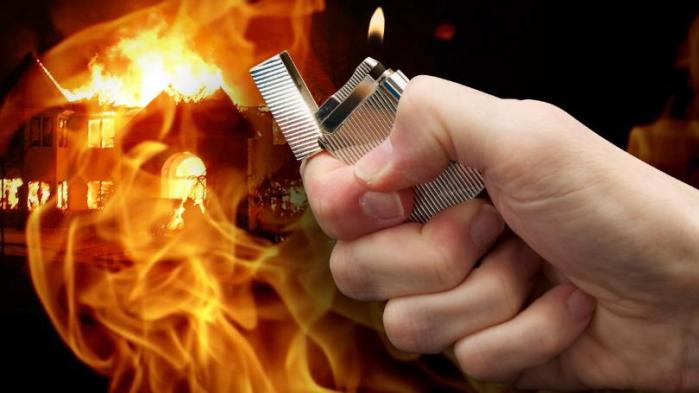 Someone posted a USA Today article today, the premise of which was that President Trump is playing arsonist and firefighter, extinguishing a border issue with Mexico that he manufactured. I saw it reported exactly this way tonight on NBC – “some Democrats say” was the intro.

I’m going to stop linking to trash articles like the USAT piece because they are just a waste of everybody’s time to read – search and read it at your peril – but I do want to take a look at the illegal immigration…AGAIN.

President Trump ran on controlling the border, so for him it is something he has talked about for close to four years now – building a wall is hardly a current focus or recent development. 20 to 40 million illegal aliens living in the US is not a recent development, either – but for nearly 50 years, there are those who openly advocate open borders and illegal immigration and continue to encourage it.

Let’s look at who and what encouraged the rise in border jumpers:

Illegal immigration has been an issue for decades, but an issue that gets ignored on both sides of the aisle – for different reasons, but to the same effect. This is not a crisis of President Trump’s making; this is a perpetual crisis because it has been ignored by every president since Reagan tried to work with Democrats in the 80’s. It was created and supported by progressive Democrats and exacerbated by do-nothing Republicans.

The ONLY reason the issue is getting front page attention today is that we have a President who is trying to resolve a situation he didn’t create and there are those in the worlds of media and politics who simply don’t want the problem highlighted, much less solved. Democrats and the media are the ones who are playing arsonist and firefighter by suborning illegal immigration and then attacking anyone with the temerity to attempt to stop it.

One thought on “The Real Arsonists”