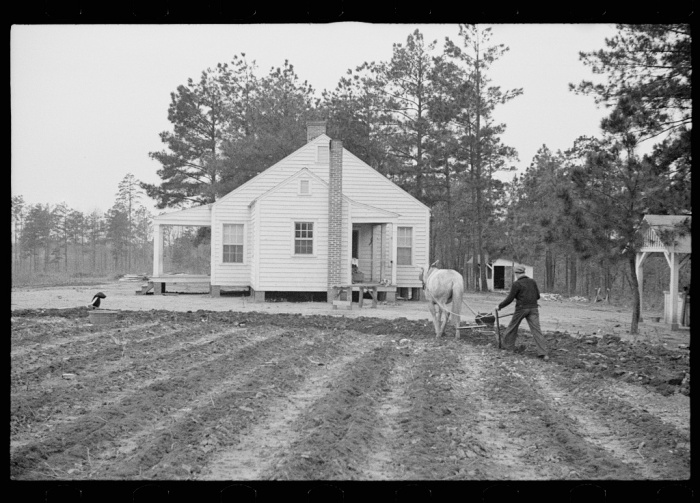 One wonders if at least part of our current social issues is that we have come to a point in American history where most people who are searching for validation are looking to external sources for it.

I began to think about that after a series of conversations with people on the left who simply do not believe there were any scandals during the Obama administration because they weren’t told by the New York Times, the Washington Post or any of the Democrat operatives with bylines in the mainstream media. Essentially, they wanted these institutions to validate to, in essence, put an official stamp of approval on the issues.

It’s the same for Trump. They believe everything about Trump is an existential problem for our Republic (and global climate) because these sources are telling them he is.

We are having a debate in our community about LGBTQ matters coming to our school system – I’ve been debating (online) with the transgender author of a letter to the editor last week that proposed maybe the community should be “less welcoming” to conservatives until they saw the light. It struck me that the push from the LGBTQ community has a lot to do with being officially validated and want to use state mandated actions to gain that validation.

Then I thought back to my parents and especially to my grandparents and how they didn’t look for external validation. My grandfather was a good man because he was good, not because anyone in the “official” cadre designated him as such. The folks in rural Mississippi weren’t good because they went to church, the church was a force for good because good people chose to be part of that church.

In the fields of rural, agrarian Mississippi, one’s validation had to come from inside, from the internal confidence in one’s own faith in God, the morality stemming from that faith, knowledge and actions. People like my maternal grandfather and grandmother were true patriarchs and matriarchs, true leaders, teachers and examples for the family.

As industrialization and urbanization changed America, so was the search for individual validation changed. We went from self-validation to validation by bosses, organizations and government – and in handing this validation off to others, created instability and chaos in our lives. Being certain and stalwart became a liability in our tilt toward Orwellian society. Most now need approval from and external Big Brother to feel validated and worthy.

But external validation cedes the ultimate control of your life to someone else – and do not kid yourself, those in power know it. They know that by simply patting the weak minded on the head and telling them what a good dog they are will result in loyalty and control.

Uncertain, fearful and needy is no way to go about life in a free society – actually, it is the antithesis of freedom and one of the reasons our young people are crying out for the regimentation, and ultimately the oppression, of dictatorial collectivism.

That’s a high price for validation – especially when validation is something one can earn for themselves.