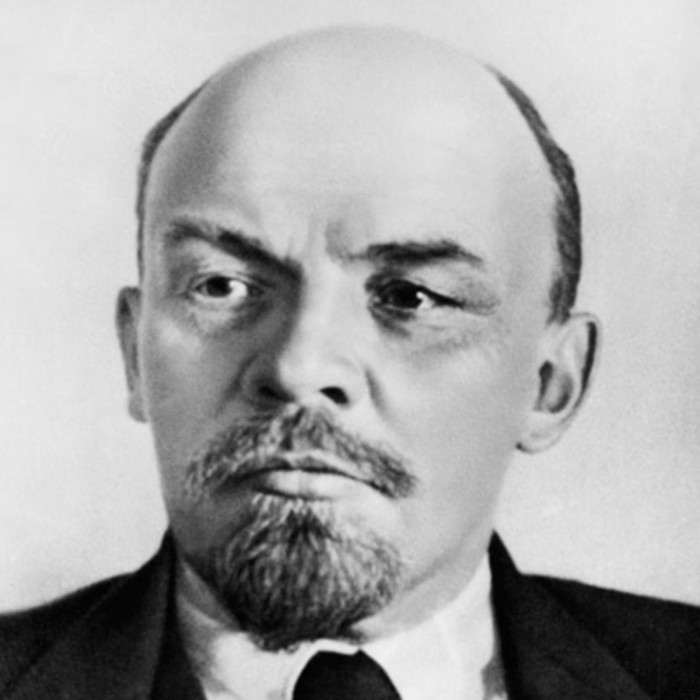 A couple of weeks ago, Tucker Carlson suggested that there are people on the left who believe they have no obligation to conform to reality because they believe they oversee it. They believe that because a plurality of their peer group thinks a certain way, that is what defines their reality and that they can modify that “reality” to suit whatever need of the moment they may have.

I thought about this earlier today as I considered how the American anti-Trump left and their friends in the Never-Trump cabal accuse Trump of being an authoritarian, a certified wanna-be dictator, while forcing their definitions of reality on everybody else.

That’s the real authoritarianism. That’s the true mark of a dictator.

When any political force says to its members, “Believe whatever you want as long as it helps our agenda and bolsters our numbers and we’ll find a way through social, political or legal means to force everybody else to go along with you.”

There was an article a while back where LA had decided to “solve” the homeless crisis plaguing (literally) their streets by building housing for them – to the tune of $527,000 to $700,000 per unit because “everybody deserves granite countertops” when units constructed of surplus shipping containers would cost a fraction of that – but the progressives in charge have decided that since there are people out there who can afford granite countertops, the homeless must have them as well and you are going to pay for them.

Never mind how farcical it seems to spend a half a million bucks to provide a tweeker living in a minefield of feces on the street a granite countertop when he doesn’t even care if he has a counter to put the granite on top of in the first place – and to pay for it with tax money from people who are working to live in a house that isn’t as nice as what is being contemplated for the homeless – and will be forbidden from living there because they actually work.

When you get to that level of delusion, you are entering into fraternity with Stalin, Lenin, Mao and Marx.

And to get to this point requires forcing everyone to go along with your plan.

Most people assume that “democracy” prevents authoritarianism – but that is simply a fairy tale. Marx proposed that, through total democracy, there would be a “dictatorship of the proletariat” where everybody got a say – but that always turns into a dictatorship of the committee chairmen in reality. Even within our representative republican system, it happens – people will vote to support some general idea that everybody can see as good. Say some politician says “We want to end homelessness” – that’s something that everybody can get behind, right? Well, the devil is in the details. The authoritarianism creeps in during implementation of the good, high level intent when bureaucrats start figuring out how to make the politician’s idea work – and often that process is little different from how the Soviet Union handled similar situations.

The difference is that Americans suffer the illusion that changing politicians at the top has any effect at all on the policy implementation down below in the bowels of government, where the gears and levers of government exist. The sausage making in the administrative state is often indistinguishable from that of any collectivist regime of history – it is just as much a blunt, undirected instrument as anything conceived by Hugo Chavez, Maduro, Stalin or Lenin.

5 thoughts on “Authoritarians Are Everywhere”