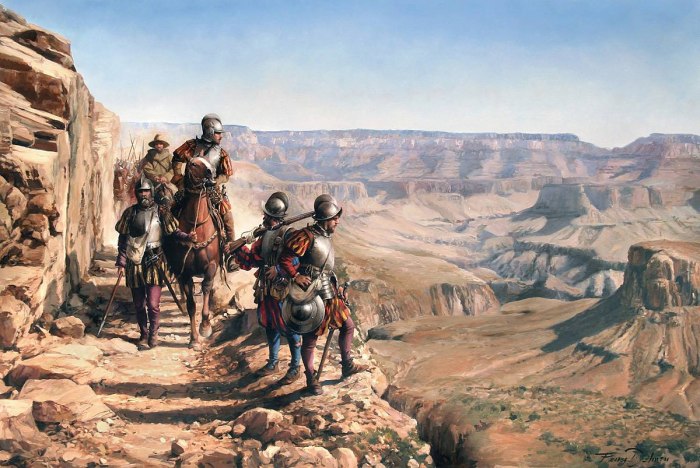 If you are white, Christian, heterosexual, employed, believe in free markets, individual liberty and the Bill of Rights (or even are any single one of those or combination thereof), the progressive left, through postmodernism and deconstructionism, seek to redefine everything about you in such a way that they can be interpreted as evil. Even though these people deny the very existence of evil or the Christian concept of Satan, that is how you are being defined, described and taught to the young of western societies.

It is just another example of the “Big Lie” – yes, Western Civilization and its culture, rooted in the people of northern Europe dominated the Western hemisphere and the people living here. Yes, there was conquest, there were horrific acts committed and yes, there was slavery.

But there also was change – the same change that has been consistent for the last 50,000 years since humans stood upright on two legs, exited the jungles and savannas and rose to the top of the food chain.

The fact is, even with our conflicts, there has never been a better time to be alive and to be in America.

We are undeniably the healthiest, most prosperous, most free and most mobile world that has ever existed (and those things are distributed more widely than ever before) and as such we are the best equipped population in the history of the world to understand, avoid and manage disasters of Malthusian proportions. We dismiss things as routine that would have qualified as magic a century ago. Fantastic tales of science fiction and fantasy are now real.

Human evolution is never a straight line and we certainly can debate the detours we have taken along the way – but to claim that the people and the civilization that produced America are akin to Satan is to ignore and deny the success this culture has achieved along its continuum.
This is a culture based on way of being and the behaviors that support that way, it does not depend upon skin color, origin or what language you speak. It doesn’t depend upon being white, black, yellow or brown, it rests on a common set of ideals and principles.

Western Civilization is a process, not an outcome.