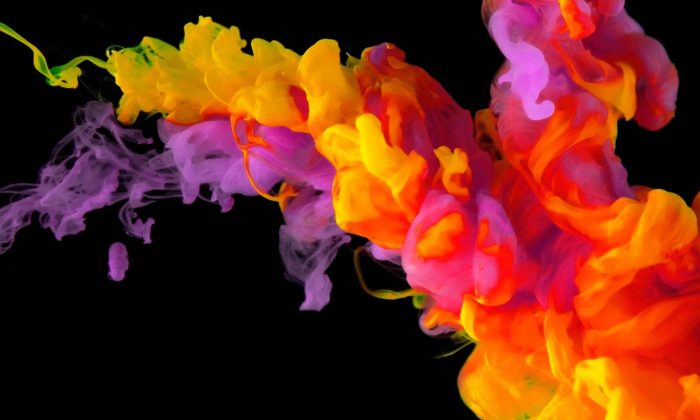 The left wing “news” centrifuge is spinning at full rpm, casting everything the GOP speakers say as lies or misinformation. They are attacking every personal attribute that has any chance of casting doubt on the speaker’s credibility

But it dawned on me why the 2020 GOP convention is having such an impact – it is more than just that they are doing a far better job presenting policy (which the Dems didn’t do at all) – and there is nothing the Democrats can really do to counter it.

Most campaigns are simply presentations from the two major parties, one claiming to be better than the other by proposing policies and making promises that can’t be objectively determined (at the time) to be workable or unworkable. It’s sort of like two people holding two sheets of different shades of white paper against a white background and asking an audience to vote for the shade of white they prefer.

But 2020 is the first year since the 1980 election, that background isn’t white. It has a Technicolor, 3D movie playing on it. I think 1968 was another year like that.

By that, I mean there are actual events, big ones, playing out in the background that allows a live, real time view of one party’s policies in action. In 1968, it was the Democrats handling of the Vietnam War, in 1980, it was Carter’s near criminal mishandling of foreign policy (which also lead to the oil embargo that crashed our economy, a militant Iran taking American’s hostage and the disastrous rescue operation – both making the US seem weak).

In 2020, it is the riots and dangerous flaccid responses in Democrat stronghold states and cities and the immediate authoritarian turn Democrat governors took in response to the C-19 pandemic, that resulted in tyrannical, unilateral polices and the crashing of the economy – just like Carter’s oil embargo.

But set against the Technicolor backdrop, all but the hardened partisans can see the fallacy of such claims. Without the backdrop, they might be able to make those charges stick, but when people see it for themselves, it is much harder to deny reality.

The GOP won in 1968 and 1980 due to this fact. I think 2020 is shaping up to be a “backdrop” election as well. The GOP might even make surprise gains in the House. Taking control of the House is an outside possibility but it is certainly possible the GOP could get close enough in numbers to give San Fran Nan a little heartburn.