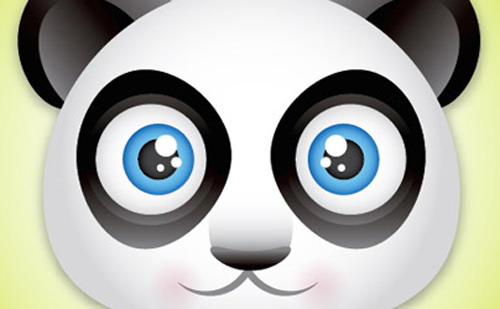 I’m laughing so hard right now that I can barely type…James Taranto on his Best of the Web column at WSJ.com has the best headline that I have read on Obama’s transformation from “progressive” messiah to a big hairy panderer with all the guts of a child’s stuffed animal – I guess you could call him a big ole Pander Bear…

Behold the majesty that is James Taranto:

Victory has a thousand fathers, but defeat has two mommies.

Read it all – but here is the dénouement:

If the electoral repudiation of the first black president is widely understood to have resulted from his being pressured to adopt a position the vast majority of blacks find repugnant, perhaps that will be the means by which the half-century-old bond between black America and the Democratic Party is dissolved.

If you don’t have Taranto’s page bookmarked – what the Hell is wrong with you!? What are you waiting for…an invitation?

Well, you have one now. Polite people RSVP.

There is also a Best of the Web page on Facebook here:

4 thoughts on “The Pander Bear”