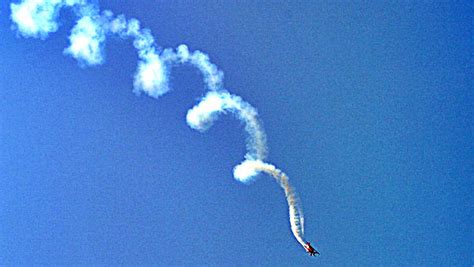 People ask me why I keep posting and writing.

I do it to annoy you.

I look at it like this – let’s say I have a young child at home and he goes next door to play with his best friend and classmate. Let’s say that unbeknownst to me, my neighbors are teaching their child that it is OK to kill cats because late at night cats use their magical powers to sneak in homes and kill babies.

My kid comes home and tells me what he heard. Don’t I have a responsibility to correct that child with facts and truth?

If I don’t correct him and he becomes a cat killer, is that his fault or mine?

We are witnessing the most egregious case of mind control based on uncorrected information in the form of the Democrat Party’s jihad against police.

At some point, the Democrats decided to troll for votes by telling a large constituency of theirs that white people – and especially white police – are out to kill them solely due to their race. At every chance, the Democrats and their willing accomplices in the media sought to enhance that myth by pushing contextless reports about blacks dying at the hands of police but hiding the fact that almost twice as many whites are killed each year than blacks.

After hearing this year after year – without every hearing any other evidence, black people begin to believe it an react accordingly. Black fathers and mothers now respond by giving their kids “the talk” about how they must be careful around the racist cops. Now the kids are indoctrinated with fear of cops of any color.

So from childhood, black Americans are taught to react to police in fearful and often resist because they are afraid of getting killed. There was actually a CNN contributor, a black female lawyer, who said on air today – without correction or comment by anyone – that Rayshard Brooks had no other choice but to fight and run or be executed as if that was a known, proven fact.

Now, black Americas are afraid of police, the police are expecting resistance, and a death spiral has begun. The suspect expects harsh treatment and the cop expects greater resistance. The higher tension drives each party to even more apprehensive and aggressive actions until something bad eventually happens.

But it’s all based on a lie. An uncorrected lie. Now there is an entire movement – a quasi-political party – based on it.

Added to that, black Americans have also been told the judicial system is racist, leading to blacks never believing any verdict from a court. Like twin tornadoes, the killer cop and racist judge death spirals spin side by side.

But this isn’t Rayshard Brooks’ fault. This is the fault of everyone who knows the truth but refuses to correct the lies. CNN, MSNBC, the NYT and WaPo are complicit with the Democrat Party in spreading the lies that began and sustain this death spiral. They are the ones telling black America the lie that cops are out to kill them.

Black lives are being ended because Democrats can leverage those deaths into votes. That’s the only sense in which Black Lives Matter to them.